Demand for honey has increased as people perceive it as a healthy alternative to sucrose and fructose from sugar cane, sugar beets, and corn.  Global supplies of honey have been relatively stable according to Apimondia, an international federation of beekeepers.  (Beehive colony collapse challenges ae widespread in many countries, but globally supply remains steady.) 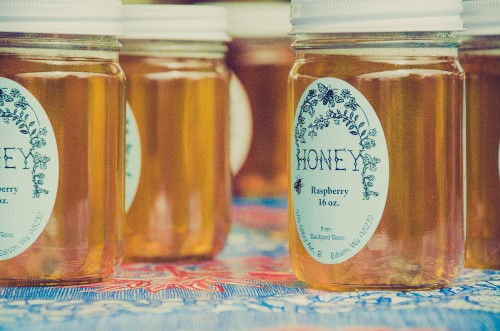 Photo by Amelia Bartlett on Unsplash

Hog Tariffs, Disease, and Production are all Up.  Prices?

African Swine Fever has killed an estimated 150 million to 200 million Chinese hogs.  Concurrently, a tariff war has resulted in a 62% tariff on Chinese imports of U.S. pork.  And, recently U.S. hog producers have delivered record high domestic production.  Which one wins?  Excess U.S. Supply?  Foreign demand increase?  Foreign demand suppression through tariffs?  Demand won. Tyson executives said in May that meat prices are going up.  It is one global market, not just a bilateral trade challenge, that drives prices on fungible goods. #economics #pricing #hogs #tariffs 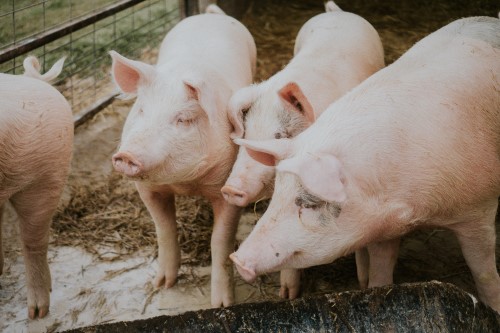 Photo by Amber Kipp on Unsplash

$88 per month to borrow six items from Urban Outfitters through Nuuly.  $89 per month for four items at Rent the Runway.  $69 per month for five items at Le Tote.  $59 per month for three items at Haverdash.  Average U.S. expenditures on clothing per month: $150.  I know there is a segment out there that would prefer to rent fashion than to purchase clothing and pay for clothing care, and that segment probably spends more than the average American if these prices are to work out.  Clothing-as-a-Service must be predicted to be below the inflection point in the product category lifecycle if more companies are piling into this opportunity.  Let’s hope it doesn’t become another food-kit subscription industry.  Best of luck to David Hayne, boss of Nuuly, as he enters a growing and what is quickly becoming a highly-competitive market.  #subscription #pricingstrategy #pricing #inflection 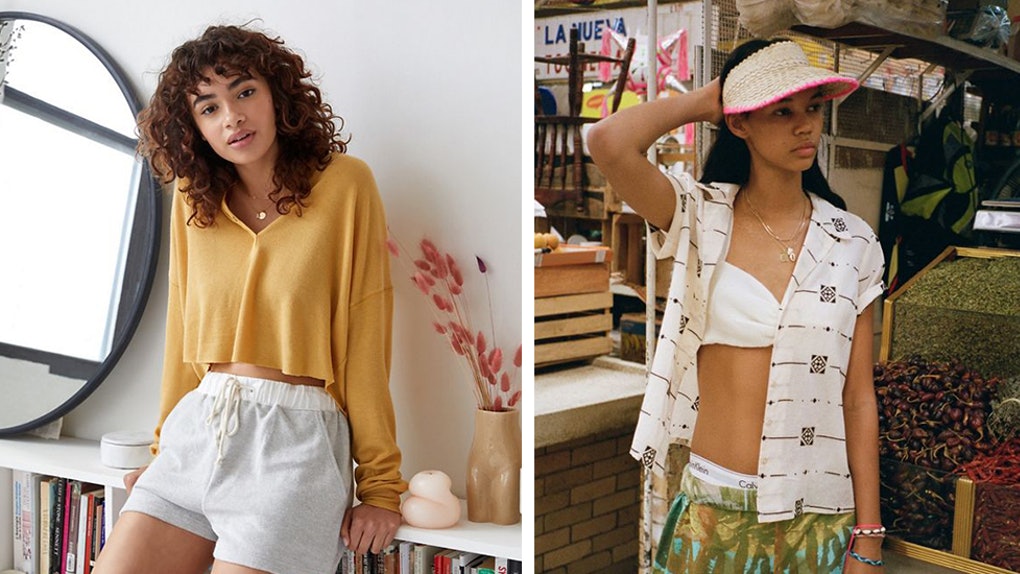 John Rogers, EE, Amy Paller, MD, and Shuai Xu, PhD of Northwestern University are reported in the May 2019 issue of Physics Today to have developed wireless sensors that adhere to skin using van der Waals forces.  This means no wires to get tangled or restrict movement, no adhesive tape that can leave scars on sensitive baby skin, faster application time, and less waste on single use leads and connectors, among other benefits.  They are awaiting FDA approval but have pilot programs in Africa and grant funding from Save the Children and the Bill & Melinda Gates foundation.  I wonder which Med Tech company will take this to market?  Would this attract a firm like Stryker or GE Healthcare? Or would it be of higher interest to someone like Cardinal Health and Medtronic?  Perhaps even Phillips? We will see. (We personally would love to price it.) #medtech #pricing #pediatrics
https://physicstoday.scitation.org/do/10.1063/PT.6.1.20190321a/full/ 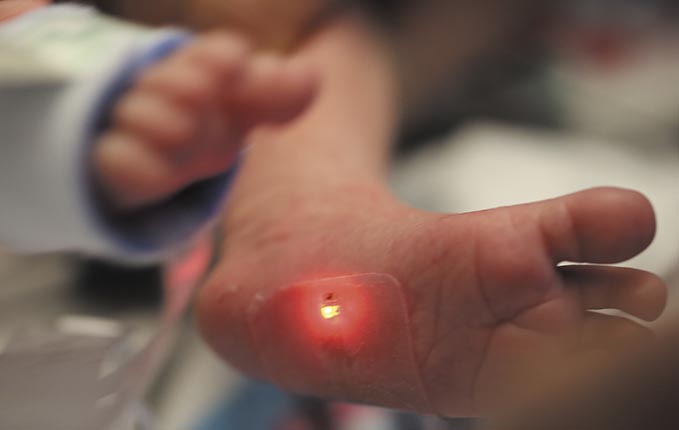