The incredibly wealthy and competent Michael Bloomberg has defied conventional wisdom with a remarkable marketing strategy. He has begun using his huge financial clout to try to wrest the Democratic Party nomination for President of the United States and go toe-to-toe with billionaire President Donald Trump.

His rationale for entering the race is his belief that no member of the current corps of candidates can beat the incumbent.  Bloomberg’s strategy for winning completely trashes the typical campaign norms.  Rather than announce early and work  the early primary states — Iowa, New Hampshire, Nevada and South Carolina — Bloomberg is pinning his hopes on the Super Tuesday primaries — Alabama, Arkansas, Colorado (with caucuses), Georgia, Massachusetts, Minnesota (with caucuses), Oklahoma, Tennessee, Texas, Vermont, and Virginia. Additionally, Republican caucuses were held in Alaska, North Dakota, and Wyoming, where approximately 25 percent of the delegates are to be chosen. 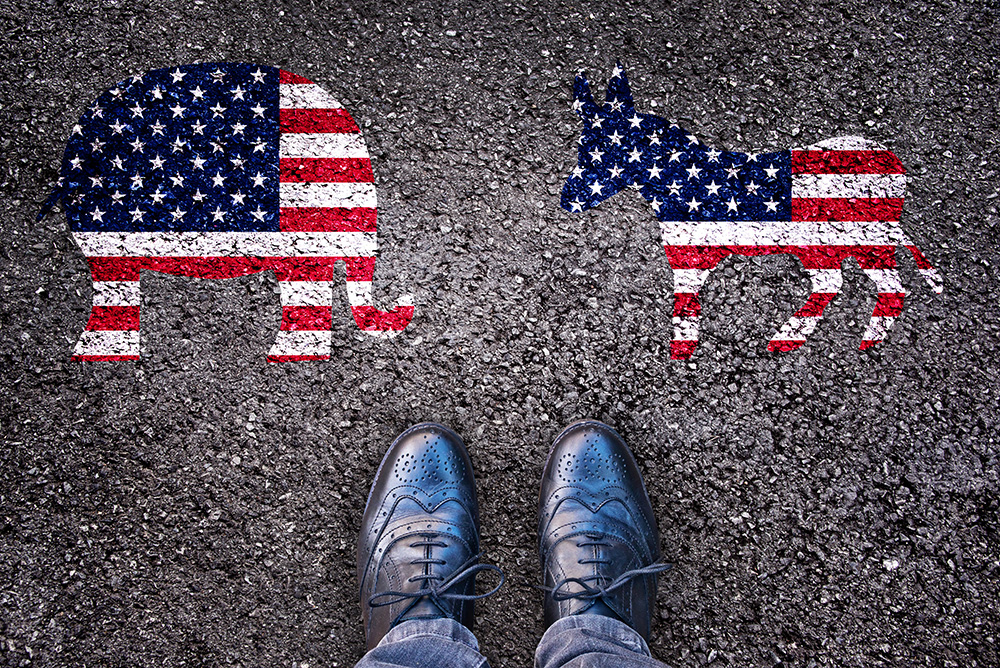 Bloomberg’s strategy includes major advertising television buys in these states. His hope is to pick up enough convention delegates to make his presence felt at the convention in Milwaukee in July. His goal is a deadlocked convention that will eventually swing to Bloomberg.

According to the New York Times’ columnist David Leonhardt, “The betting markets consider Bloomberg a serious candidate. They give him about a 13 percent chance of being the nominee, better than the chances for (Pete) Buttigieg, (Sen. Amy) Klobuchar or (Andrew) Yang, and only slightly behind (Sen. Elizabeth) Warren.”

According to Leonhardt, Bloomberg’s best hope is for one of the more leftist candidates, Sen. Bernie Sanders or Warren, to win both Iowa and New Hampshire.  Better yet, writes Leonhardt, would be for Sanders and Warren to finish one-two in both states.  “The relative moderates — Biden, Buttigieg and Klobuchar — would then be damaged.”

Such damage to the moderates would greatly enhance Bloomberg’s viability for a number of reasons. He is one of the few candidates who has actually been a governmental executive. His stands on climate change and gun control are consistent with public opinion. Finally, money is no problem because Bloomberg, who has a net worth of $55 billion, is willing to spend whatever it takes. While he will be criticized for trying to buy the nomination, his retort can be that he is not beholden to anybody.

The was another candidate who disregarded the first four primaries. In 2008, former New York City Mayor Rudy Giuliani did not enter the early primaries and, despite being the front-runner, his campaign fizzled.  But Giuliani never had Bloomberg’s financial resources and was unable to sustain his campaign via advertising. Voters essentially forgot he was running.

Yet another resource Bloomberg brings is his all-star political team, which he has been assembling for months and at great expense. This team involves more than two dozen of the Democratic Party’s leading data strategists and operatives.

While the campaign is unorthodox, you can’t discount a self-made man with a blue-ribbon organization and whose personal wealth is $55 Billion for trying it his way.

How Wayfair Blossomed into a Furniture Behemoth