The other day my daughter told me to watch the documentary The Great Hack on Netflix.  As a student and teacher of marketing research, this 113-minute film was one of the most chilling and disquieting films I’ve ever seen.

The movie tells the story of Cambridge Analytica’s highly successful efforts to slice, dice, and otherwise manipulate data to influence important elections.  First, the election of Donald Trump as President of the United States and second, the narrow pro-Brexit referendum in Great Britain.  Although the reviews have been somewhat controversial and mixed, The Great Hack clearly offers an alarming glimpse of how data is being manipulated and weaponized for political gain.  The implications for the future are enormous.  Nothing will ever be the same again.  In an election in which 120 million Americans voted, Trump won by 70,000 votes from three states.  In an election in which Brexit was predicted to be voted down, the result was a surprising referendum for withdrawal. 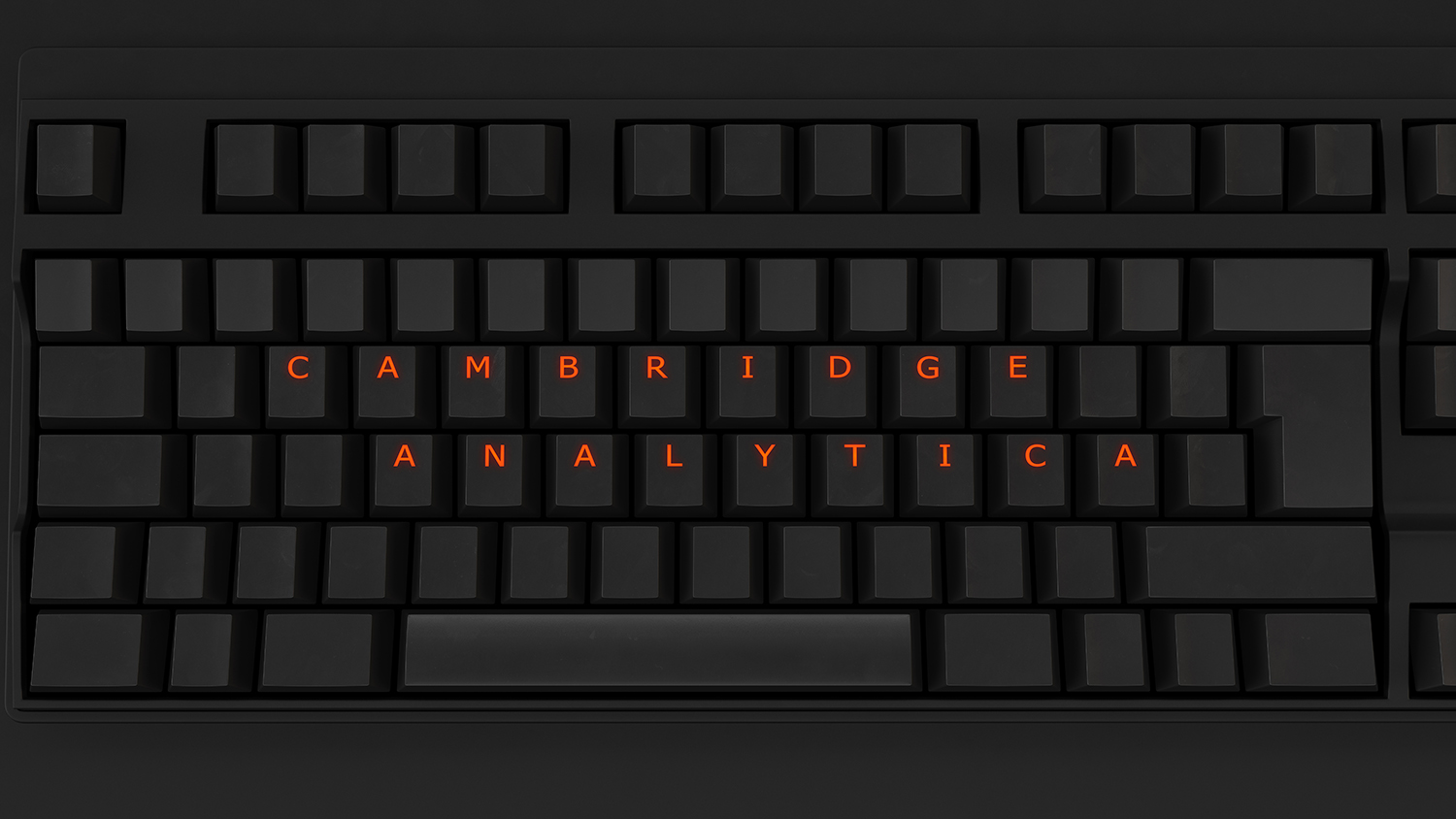 How did Cambridge Analytica do it?  They essentially took data primarily sourced from Facebook and concentrated on identifying individuals who had not made up their minds regarding their impending votes.  They focused on these people and created highly sophisticated profiles.  From these, they were able to create highly distinct voter profiles and identify ways of penetrating these inner creases of the voter’s brain through directed advertising that caused enough voters to vote the way Cambridge’s clients wanted them to vote.  One of the people behind Cambridge was none other than Steve Bannon, Trump’s campaign manager, who is supported by wealthy Republican donor Robert Mercer. Another disciple of the Mercer family is Trump advisor Kellyanne Conway.

The ensuing scandal doomed Cambridge Analytica, which went belly up.  Facebook has been facing increased scrutiny and potential government regulation.  Their misdeed was making this highly confidential data available to a third party, Cambridge.  There is now talk about criminal indictments and trials against the Facebook management team including Steve Zuckerberg and Cheryl Sandberg.

A key focus of the documentary is Brittany Kaiser, a former Cambridge executive who became a turncoat, who revealed the Cambridge strategy to target this tight segment – the “persuadables” – in crucial swing states and bombard them with advertising messages directed to their most vulnerable feelings.  In the fallout, the demise of Cambridge and the ensuing scandal, Kaiser feared for her life.

As the defeat of Donald Trump has become the top campaign issue for the 20 Democrats running for President, the fallout of The Great Hack continues to be part of our lives today.  In England, the Boris Johnson comedy rivals the Trump menagerie in the United States. Maybe The Great Hack is a one-time event, but once the genie has been let out of the bottle, things will probably never be the same,

The Cambridge Analytica, the film shows, was tested successful in 2013 in Trinidad and Tobago where a significant percentage of the voting population were convinced to stay home creating a grass-roots anti-establishment campaign that influenced an election.

Here is what some of the critics had to say about the film:

The Rolling Stone calls the film one of the 10 best documentaries of 2018.  “You leave (the film) with a very clear sense of how one company aided and abetted the selling of democracy down the river, not to mention having your fingernails chewed down to the quick.  Even people who have been following the Cambridge Analytica case will be soberly reminded that only the names have changed. The threat remains.  That, and the fact that 2020 is a lot closer than we’d like to think.”

According to The Guardian: “Trump and Brexit won on a knife’s edge and Cambridge Analytica’s triumph was to identify the wobblers, the undecideds, the could-go-either-way-ers in the middle: the ‘persuadables.’  This narrow band of voter opinion in the centre is all-important, like the ‘tipping point.’ “

The Economist takes a contrary approach: “Cambridge Analytica, the now-defunct political consultancy that was the heart of the expose…no more hacked into a computer than did this reviewer’s aunt.  But, much like said aunt, the company displayed an uncommon interest in people’s personal lives and was only too happy to share that information with others. Viewers ought to suspect from the title alone that The Great Hack…is likely to be a bit over the top. And it is.”

The film was written by Karim Amer and Erin Barnett. It has a running time of 113 minutes.  It is directed by Amer and Jehane Noujaim.  It was released on January 26, 2019 and distributed by Netflix.

How Wayfair Blossomed into a Furniture Behemoth