Being Threatened by Bill Gates

The following is an excerpt from my new Amazon bestseller, The New Invisible Hand: Five Revolutions in the Digital Economy. 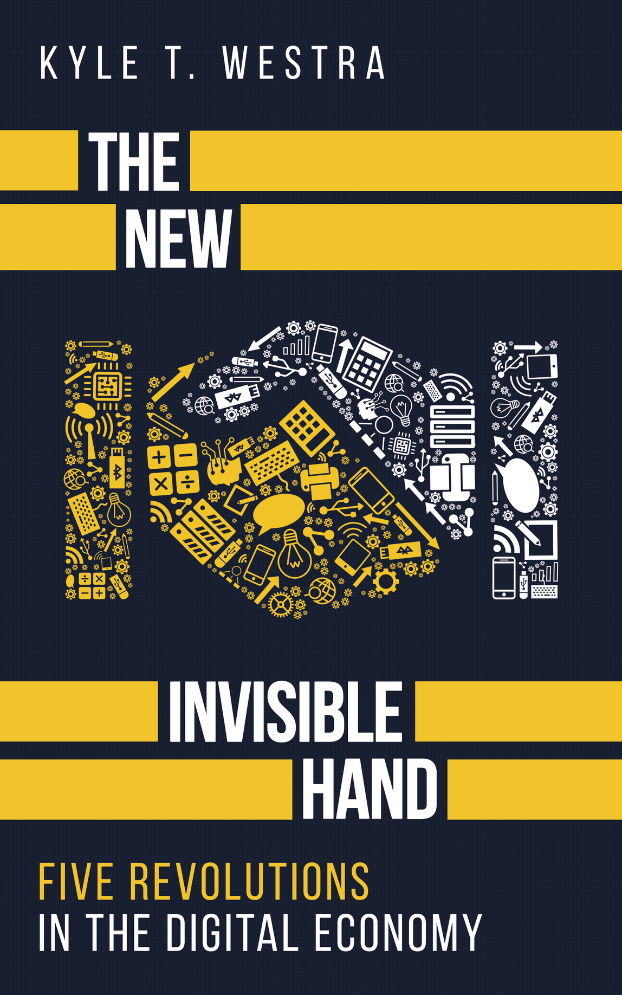 This story from the earlier days of digital disruption helps to set the scene: technological forces of change transform entire industries, and it is incumbent upon executives to take advantage of their new opportunities.

In 1997, a two-decade veteran of the media conglomerate Tribune Company named Mitch Golub could feel a change in the air. He was attending the Newspaper Association of America’s annual convention in Chicago. Giving a particularly tumultuous speech was none other than Gates himself. But what was Gates doing at a newspaper convention?

“There was a huge audience, over a thousand people in the room,” Golub recalled for me. “And Gates, whose voice squeaked quite a bit when he got animated, basically said to the publishers: ‘Come up here and kiss my ring, or I’m going to steal your crown jewels’.”

Those jewels he referred to were the papers’ classified advertising sections. For decades, newspapers had been a major source of advertising for the automotive industry, real estate, and job hiring. As a whole, the U.S. newspaper industry made $41.3 billion from advertising in 1997, and classifieds were a major part of that.

Gates directly threatened this lucrative business model. Microsoft was ascendant, and its owner saw the potential in online services. Newspapers’ classified advertising would move online, and traditional publishers could either get on board or be left behind.

His pronouncement “launched a shouting match,” Golub said. The audacity of a computer nerd, even a very successful one, challenging newspaper industry experts on their home turf caused a frenzy.

“When all the yelling and screaming died out,” Golub said, however, “three of the companies there decided to do something about it.”

The Tribune Company, the Times Mirror Company, and the Washington Post Company recognized that Gates was right: he could decimate print classified advertising. It didn’t matter if they were upset by Gates’s words; it was up to them to adjust to a new business reality.

As Professor Michael C. Munger of Duke University argues: “Economic revolutions don’t care what we think about them.”

These three companies decided to work together on a product that would enable them to defend their classified advertising. They and other traditional industry players weren’t without advantages, of course. After all, they had substantial resources too. Brand recognition and reputation are hard-won and take time to create. They also had much more familiarity with the classifieds industry and local market dynamics. Such incumbents who recognized the shifting business landscape should have a considerable leg up on Microsoft, a software company starting in advertising from square one.

The joint product of the Tribune, Times Mirror, and Washington Post companies became Classified Ventures, the media group responsible for sites such as Apartments.com and Cars.com. Golub became the first employee and president of Cars.com in July 1997.

I would meet Golub at Cars.com eighteen years later as an MBA intern and then employee. By some stroke of luck, my cubicle was mere feet from his president’s desk. I literally had a front-row seat to his work.

Thriving in the Digital Era

The thinking was, Golub said, “We will have the advantage. We can build a national brand for traffic, but sell and promote to local customers.” And that is still largely what Cars.com does.

The site provides automotive manufacturers and dealers with the online presence they need to reach local customers via branding and advertising. Customers can browse local inventory, communicate with dealerships, and make more informed purchase decisions. Cars.com became a strong national brand to draw in interested customers, thus increasing its value with manufacturers and dealers and creating a positive feedback loop.

Cars.com serves a purpose similar to newspaper advertising, but does it much better. For prospective car buyers, it provides an easy way to cut and compare inventory at a very detailed level across any number of dealerships, as well as compare prices, check reviews, and communicate with dealers. For dealers, Cars.com provides an audience much more targeted than the average newspaper reader, who more likely than not isn’t even in the market for a new vehicle. It also provides targeted insights and digital tools unlike anything a newspaper could offer.

In this case, Gates was right. The internet would eat traditional newspaper advertising.

The fate of the newspaper industry since then confirms this. From a high of $49.4 billion in 2005, the U.S. newspaper industry’s annual advertising revenue crumbled to $16.5 billion in 2017, an amount not seen in nominal dollars for over 35 years. Revenue levels that took 50 years to grow crashed in just 12 years.

Cars.com and companies like it largely took classified advertising away. Behemoths such as Google and Facebook have dominated other types of online advertising. Advertising wasn’t disintermediated, but reintermediated. This example is illustrative of how the Digital Revolution has enabled technology companies to fulfill a similar role that traditional intermediaries did but do so in a much better way, providing more value to both consumers and producers.

“We were in every major local market within two years, and we rarely met with any real resistance from the newspapers,” Golub said. “Reintermediation spawned a strategy that allowed Cars.com to generate hundreds of millions in revenue and profitability from markets in which they never initially intended to be.”

Check out The New Invisible Hand: Five Revolutions in the Digital Economy to understand how increased digitization has opened up more opportunities for companies deliver value to customers and stay ahead of the competition. 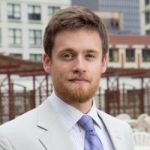