Some Bizarre Facts About Trademarks

A trademark is any word, name, symbol, or design, or any combination thereof, used in commerce to identify and distinguish the goods of one source from those of another source. Trademark law is the set of laws and legal regulations that are set up to protect trademarks. For the last 20 years, I have performed surveys and testified in legal matters involving the alleged infringement of trademarks. During this time, I have learned some interesting things.

While trademarks are mostly used for distinguishing various product and service brands, here are some other bizarre ways in which trademarks are used. 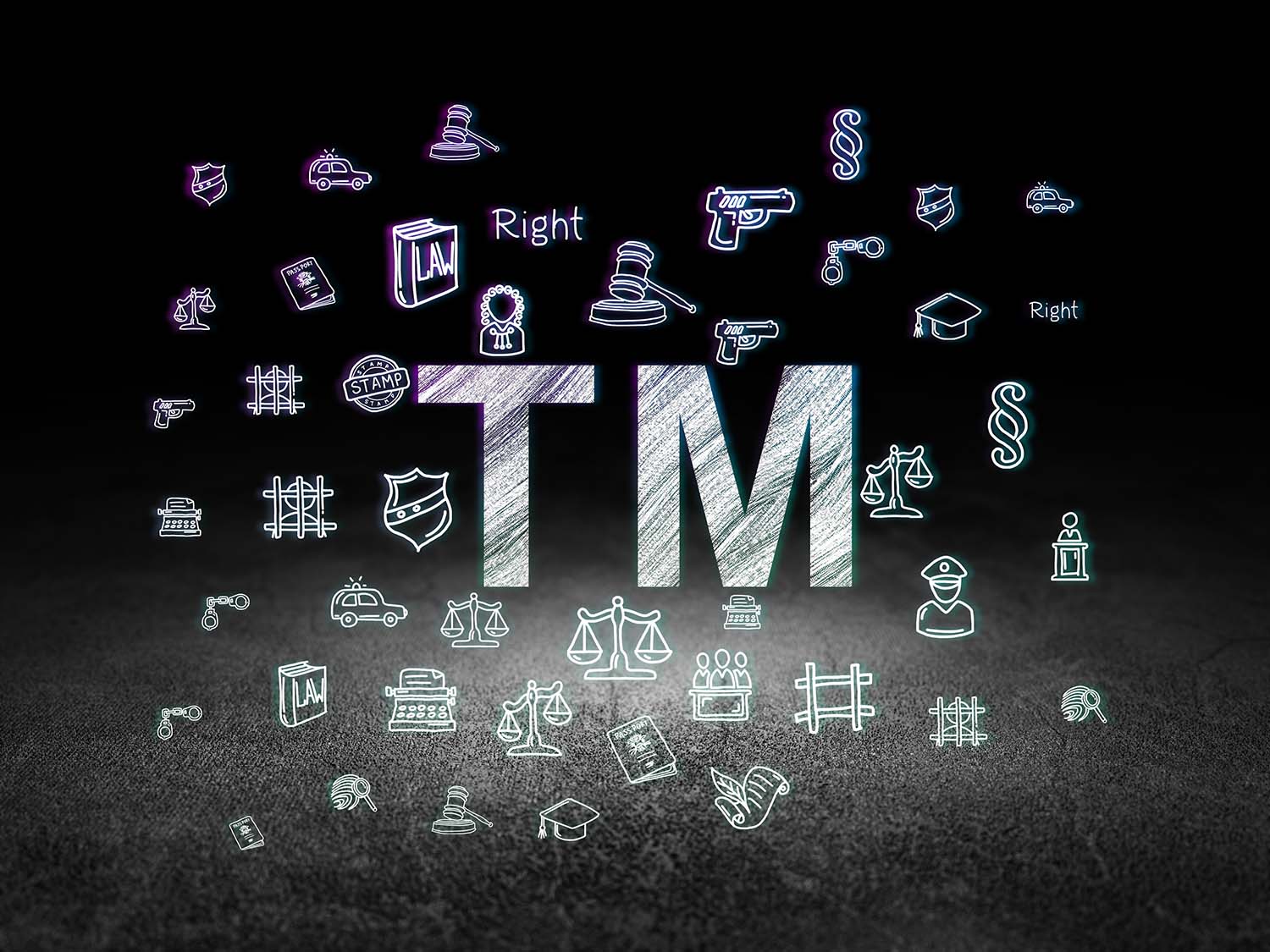 For one thing, people can be trademarked. For example, the Kardashian family has filed for trademarks for the names of the Kardashian girls and their offspring. This includes Kim Kardashian and Kanye West’s children: Saint, North and Chicago West. Add to that Khloe Kardashian and her daughter True Thompson, and Kyle Jenner’s daughter Stormi Webster.

Trademarks don’t necessarily die when the celebrity passes on either. Some are like good wine; they improve with age.  As a dead man, the name and property of Michael Jackson generated $75 million in revenue in 2017. Arnold Palmer’s name generated $40 million from 400 stores in Asia that sell Arnold Palmer-branded apparel. Elvis Presley continues to generate millions in revenue. Other dead stars that generate millions a year in revenue include Elizabeth Taylor and even Albert Einstein.

A number of years ago, I was involved in a furniture case in which a line of furniture was called “Bogart.”  Research showed a residual recognition for the actor Humphrey Bogart and thus his name had trademark caveat.

There are other unusual things that have been trademarked or that people have attempted to trademark.  Paris Hilton successfully trademarked “that’s hot” for a line of clothing and alcohol. Fight announcer Michael Buffer trademarked the phrase “Let’s get ready to rumble” and, according to Business Insider, he made $400 million for the use of this phrase in movies and video games. However, President Donald Trump was unable to trademark the phrase “You’re Fired.”