In a blue-ocean strategy session, the executive leadership council sought to shift the paradigm through challenging innovation lenses.  They sought value creation through organic growth rather than exploiting synergies through acquisitions, yet knew the Sisyphusian challenge lay ahead.

Executives discussed crafting a straw-man within open space ocean to define market potentials.  Using a sculptural analogy, executives were seeking to define space by identifying the lines to enclose the negative space between the boundaries of the positive structural market components.

Discussions agenda items included ideation of latent market ecosystems within which to inject value-generating strategic forces.  Market disruptions were identified as necessary to realize the envisioned new new thing which would cause new flora and fauna of market cooperants to evolve across the value network.  Synergies were to be regarded as too tame to enable the required competitive repositioning from the current strategic arena to the target, as yet undefined, strategic arena.

While a minority of executives strategized around competitive leverage in market adjacencies by brainstorming potentialities posited in euphoric market possibilities in geographic non-BRIC submarkets, concerns in this direction were raised regarding unfamiliar competitive sets and regulatory uncertainties.  After exploiting the analysis tools of Porter’s 5 Forces, BCG Matrix, SWOT, 3 C’s and 4 P’s,  the concept was tabled on the whiteboard to create oxygen for alternative hypotheses.  Analogies, megatrends, herd maps, value chains, and the leveraging of inimitable strategic resources all must be considered prior to resting on market-adjacency innovation.

In other words:  Executives gathered, acknowledged a problem, and identified a doable solution.

And now, for something completely different. 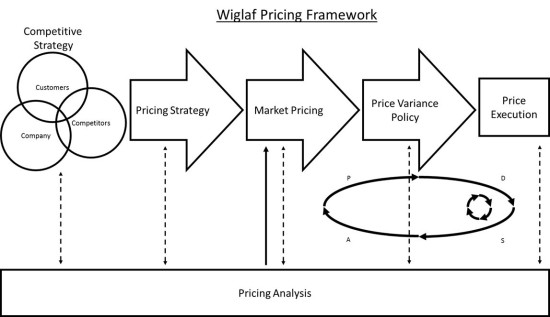